It's that time of the year again. Students at dBs Music Berlin are roaming wild in the city to complete a brief as part of their degree finals. Among them is young engineer Lorenzo Canestri. Italian and living in Berlin since 2014, he has almost completed his studies at school and is out seeking the studio with the best coffee in town. One day, he heard there's a pretty good espresso at Fuseroom and so, it begins.

How did you start your career as a sound engineer? How did you put your "foot in the door", in the sound/music industry? 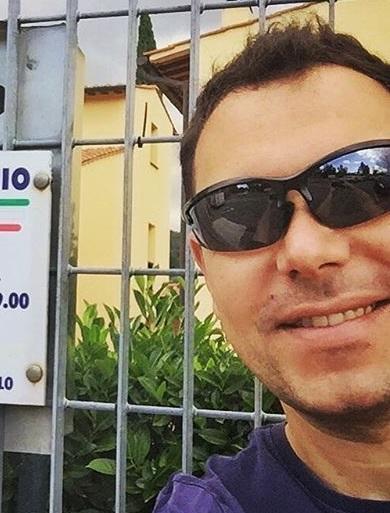 It all started in the ‘90s from tasks and things I was asked to do as a keyboard player and pianist. The engineering side of things was “indirect”. By the time I was 17 I was already in touch with some studios, mainly in or near Florence where I was born, and I would often get calls from the engineers and owners to work on tracks for bands, projects and even jingles that either needed keyboards or did not have a budget for things like real strings, orchestral parts etc.

The engineers there had seen me perform in the studio for sessions so they knew what I could do. I also knew my way around most DAWs and most important, I was young and not expensive but I delivered good stuff. It was super fun: I got to work with more bands, artists and producers (the old type, with a built-in cigar) that I could think of. Often times the engineer in the studio asked me to prepare a working submix for the session as he either did not want to deal with all the different keyboard tracks or he did not have any more free channels to use on the desk.

That’s really how I got into recording and mixing gigs. Then, when I returned from the US and opened my own place in Florence I would often teach DAW recording along with the main topics of piano and keyboards playing..and some of the students asked me if it was possible to have their songs mixed by me while they assisted. Some of these guys won contests, some bands got signed by local indie labels, the buzz spread and it kept going from there, I guess.

What is your core occupation and your daily routine? 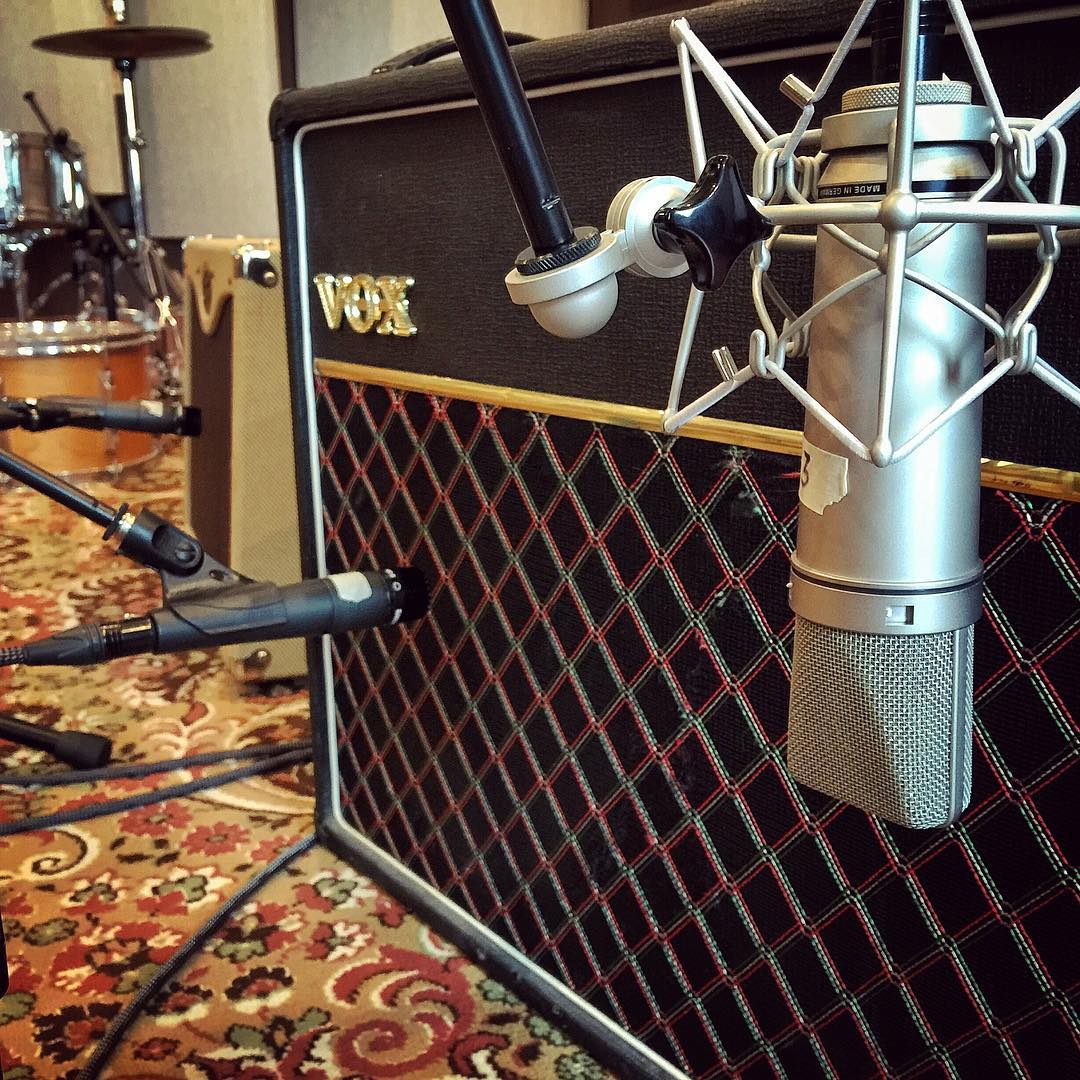 Some companies I work with have a steady request for audio and video post production. This means I often know months in advance what the deadlines are and what I am supposed to deliver.

Since we moved to Berlin the number of companies that requested our services increased considerably. We now have a steadier volume of ADR and dubbing requests as well, in addition to the educational/online tutorial department which seems to be one of the fastest-growing at the moment. These tasks now demand a good half of a month.

Recording, mixing and mastering require the entire other half, but they are somewhat less predictable: for each band that books recording sessions two months in advance there are at least three local artists, producers or other bands that call in distress and need studio time for the next day.

I am always tempted to say yes to more reliable and steady sessions and clients (such as the companies we do post production for) but nothing beats the adrenaline and artistic contingency of all these sessions that pop up on the fly when you less expect them. After all it’s the crazy people that add unpredictability to otherwise boring, linear systems. I know many of you get what I mean.

How do you manage your network of clients? 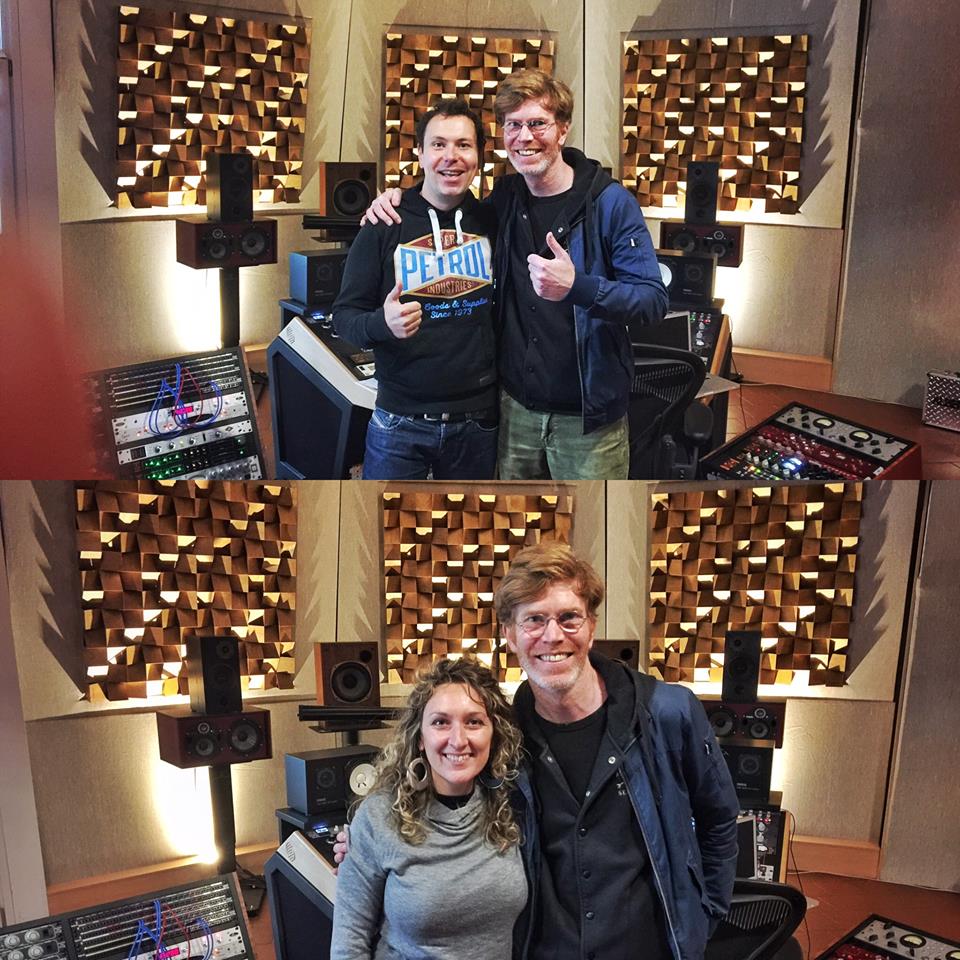 I can’t say I actually “manage” anyone, clients included. Most people we work with were complete strangers before and then came in contact with me or the studio and hired us for some work. They liked the results and enjoyed the experience so they became regulars.

The starting point is meeting someone and being available for the job. It might happen over the internet or in real-life (and I definitely prefer the latter). It’s a bit of a positive loop: once you score some good result and feedback not only those clients will come back but they will recommend you to others and your portfolio will grow from there.

There’s a tendency today to focus on a more and hyped type of social-network portfolio but the professionals I’ve learnt from when I was a kid were not stars, they did not appear on TV and they did not care about make-up or haircuts. They were very good at their job and they were reliable. I looked up at musicians and engineers like those and now I try and do the same.

Do you have any advice for a novice sound engineer in 2016? I’m actually developing a portfolio of material of various genres recorded and mixed by me to use as showcase. Do you think this will be useful? Any tip you want to share? 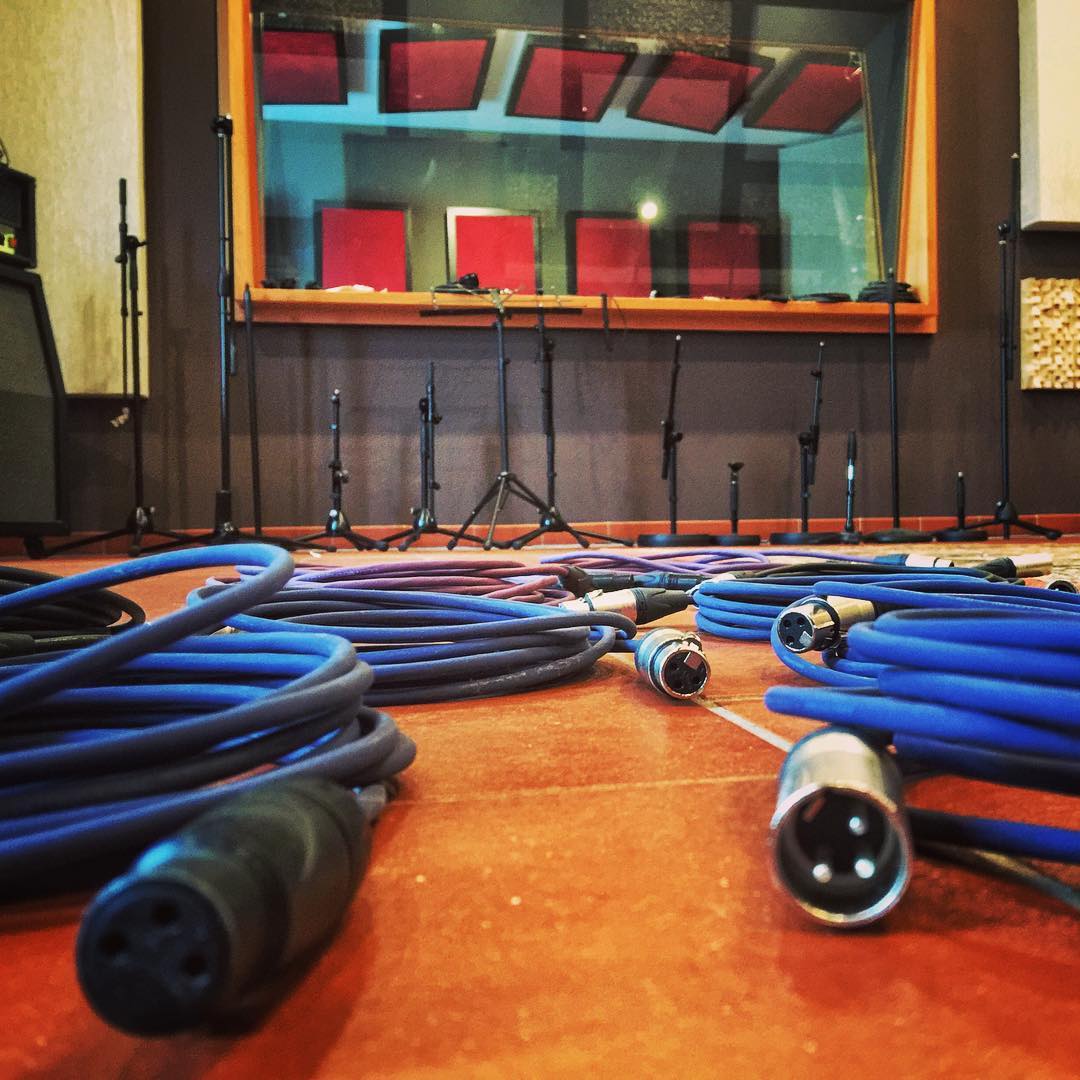 I think having a portfolio of some kind is always a good idea and I would always favour actual jobs, no “test sessions” or contest entries. It’s not that these are completely useless but people often get shy about their own work because of one excuse or the other: “oh the drums weren’t tracked right”, “the singer wasn’t always in tune”, “the guitarist was drunk” etc. I don’t agree with this: if it’s a job you’ve done, it’s real and it got out, use it for your own portfolio and don’t hide it. People like to see what you’ve really done, no matter what.

If I had to give one good tip it would be to never, ever put yourself in a position of debt. Be careful when buying the tools you need for your profession: think about how they will keep up value in the long term, prefer to buy used and focus on a few good, versatile tools that are not one-trick-ponies. You don’t “need” everything, all at once..and only a few of the things you get will really hold up value in the years, despite what you hear others say. Keep your hard-earned money and put thought into every financial move you make. Think about the difference between the cost of your service and the cost of the tools required for your service.. this thought alone will haunt you for good..and it speaks volumes, doesn’t it?

Analog and Digital: do you like to use both or you prefer one of the two? What's your opinion on the topic?

Both, by all means. It’s only through the integration of a hybrid analog and digital workflow that I was able to give meaning to my studio.

I think it matters to be adaptive and versatile, to know as much as you can about the craft, then take all of this knowledge and put it away in some sort of virtual closet. Go get a coffee, listen to the material you have and think about the sound you want to go for: then open that closet again and use your best moves.

Ultimately, it’s a game of balance between two forces: flawless aesthetic quality and effortless achievement. You can’t get both, but you can get a bit of both, for sure!